100% of the benefits of this shop are directly redistribuated to rescue center "Paseo de los Monos" in Puyo, Ecuador.

Wildlife shelter “Paseo de los Monos” opened in 2007 in order to serve as a refuge for wild animals in the province of Pastaza. In our sanctuary, we harbor more than 200 animals who became orphaned or badly injured due to illegal trafficking. We give shelter to many specimens which include primates, procyonids, reptiles, felines, parrots and other large and medium mammals.

Ecuador is one of the richest countries in the world in terms of biodiversity and its forests shelters to thousands of species that will dissapear if we don’t act now to protect them. For this reason, the team of Paseo de los Monos invites the national and international public to become part of the change and participate in our activities for wildlife´s conservation. 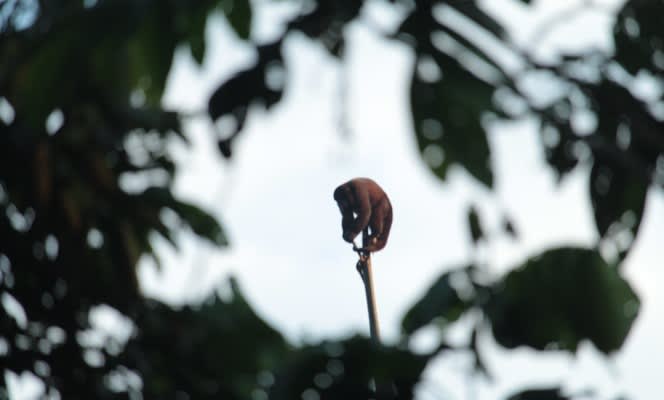 Let's save the monkeys